The official website of ANNABELLE’S — a home decor store — features a cot titled “vintage Indian daybed’. The bed, like many seen across India, is a jute handwoven cot commonly known as “charpai” or “chorpay”. The product was originally priced at $1200. 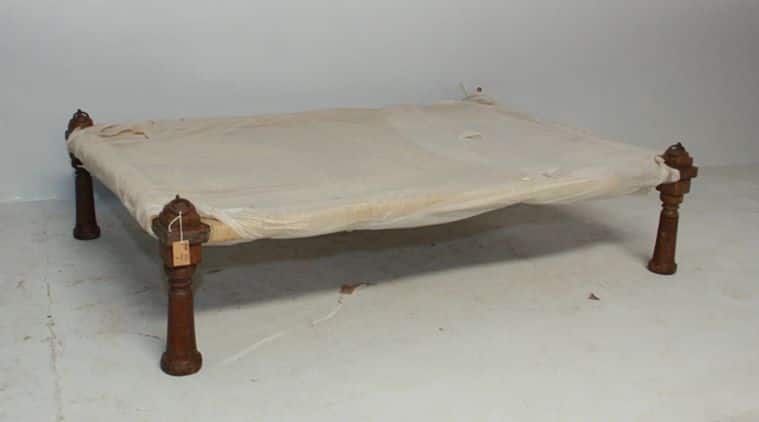 The ‘charpai’ is being sold for $ 800 on the website. (Source: annabelles.nz)

While not much is written about the product on the website, except it being “original” and “one of a kind”, according to the company’s Facebook page, it has suppliers all over Asia, India and the Middle East.

However, this is not the first time an old-fashioned charpai or khatiya is being sold in the international market. Earlier, an advertisement featuring a basic ‘charpoy’ had gone viral on social media.